Creating your first app requires plenty of time and careful planning. Remember that no successful idea is made overnight. Start with MVPs (most valuable product) and iterate base on user feedback.

Building a full blown application is not the way to market any more as there may be plentiful features that aren’t needed by the users which will result to loss of time and effort. Build only what is necessary and what your users need the most.

Take time to plan carefully and do not rush deploying your application without conducting quality assurance (QA) just for the sake of being the first in the market. What’s an app that was deployed too early with numerous errors compared to an app that was launched a little later but has a seamless user experience?

The best startup did not build anything new, they just executed it better.

“Time to market” is just plain myth. The best startup did not build anything new, they just executed it better. Facebook for example; they weren’t the first social networking site. Prior, we have Friendster and MySpace which soon left due to lack of innovation and execution.

Conclusion, do not rush building your tech startup. Plan and think carefully. Set milestones and launch mini MVPs then gather user feedback. From there, you’ll learn which feature your customers engage the most and focus on those. 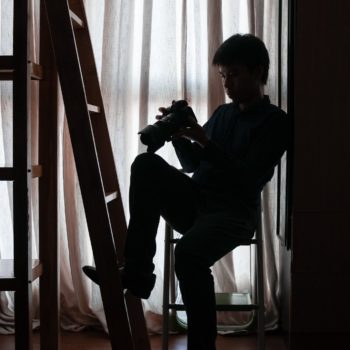